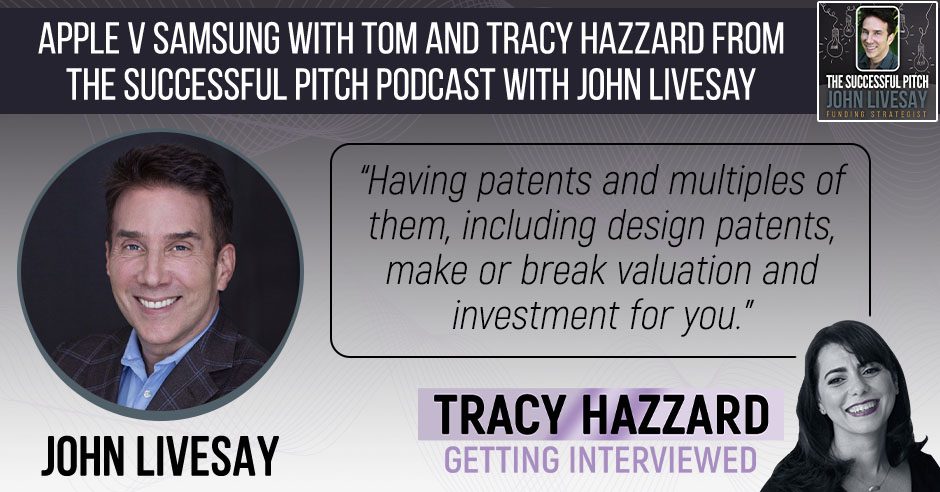 The latest ruling in the Apple v Samsung patent case significantly impacts people with designs patents and their valuation. Does the design trump the technological factors when determining sales? How responsible is each aspect in bringing in revenue and, should infringement occur, how much should be paid? That’s what we get to learn in this episode of The Successful Pitch Podcast. Tracy Hazzard, along with Tom Hazzard, joins John Livesay to share their thoughts on the issue. Tracy advises on how to set up your design patents to protect your product and your profit. Tune in and gain some valuable income-saving strategies.

The Cost Of Undervaluing Design Patents 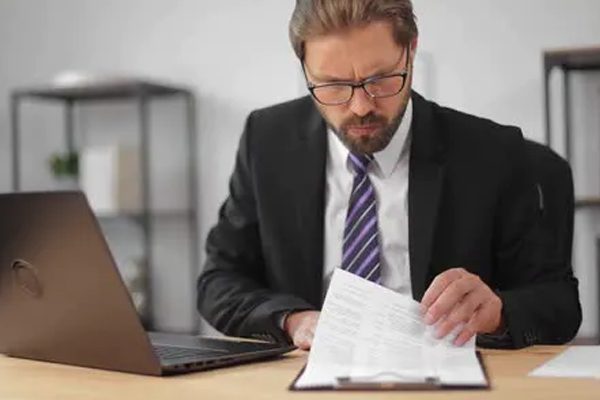 Design Patents: When you have a mix of things that are in various states of issue, it makes it harder for them to assess you at that high-risk state. 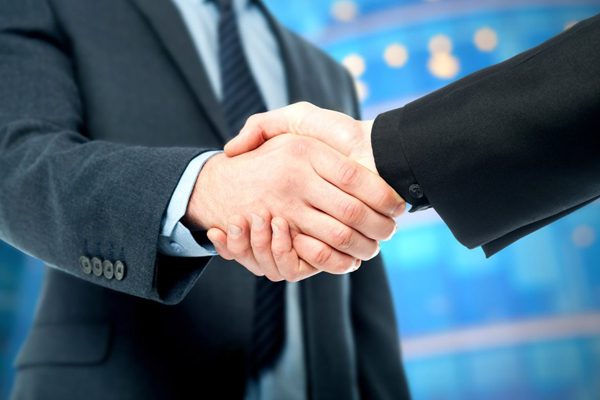 Design Patents: Clarity of standards can always help settlements happen quicker so that there’s less likely to be litigation involved in the process.

We learned this the hard way on office chairs. [We recommended to our client they file a design patent for a signature design element.] They refused because they thought design patents weren’t that valid, weren’t that valued. They refused on it. A year later, Staples decided to buy direct and cut our client out of the loop. They lost $4 million of value for that one single chair because they didn’t file a design patent and couldn’t stop Staples from making it. What would’ve been a few thousand dollars, under five probably for filing a design patent, they lost $4 million a year. 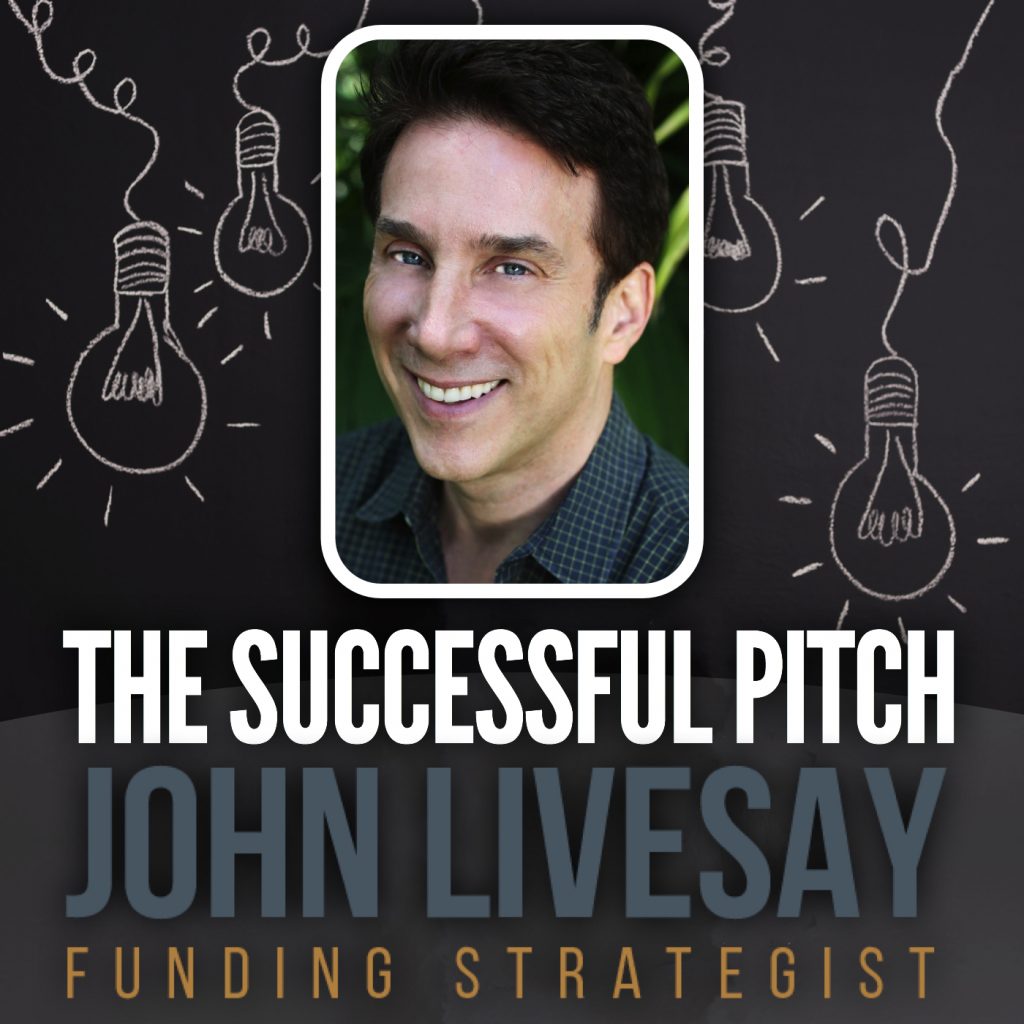 We think this is really critically important for those of you out there pitching and worried about valuations, which are so fuzzy anyway at the early stages of business when you’re really in your early seed stages or just beyond your market proof stages. These kinds of things create the company value that someone’s buying into. 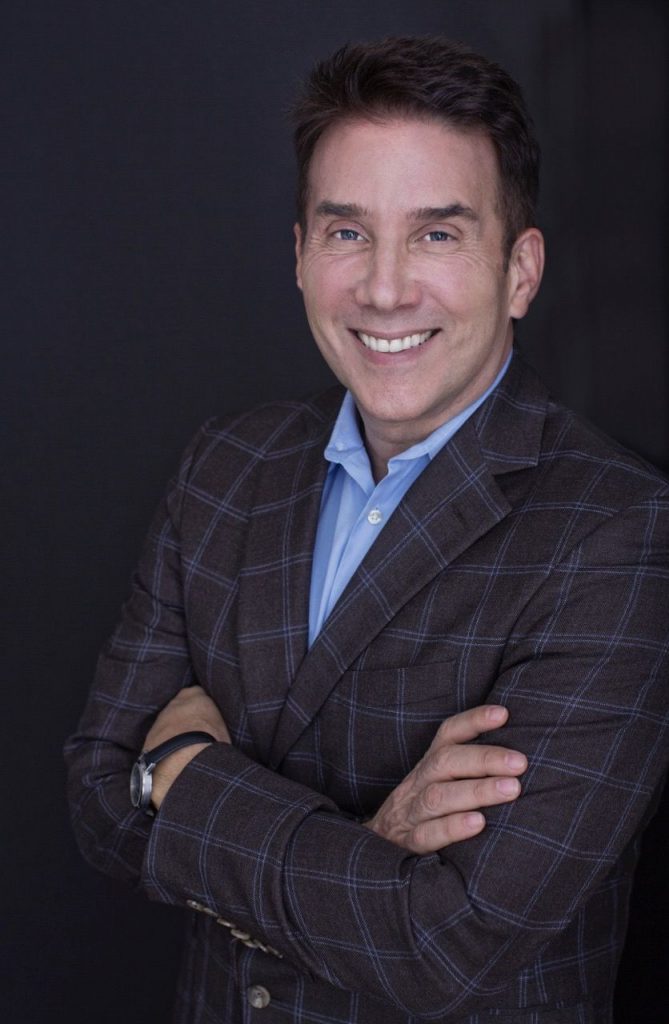 They’re buying in more to the idea, they’re also buying into something that’s an asset of the company. Having these patents and having multiples of them, including design patents, make or break that valuation for you and that investment for you. We really want to encourage you to continue to do those. Don’t be discouraged by the design patents that they have lower value and they’re not worth doing. There are so many reasons that they are worth doing and you should continue and move forward with that plan.

Divvying up all of your design patents and not doing all in one is an extremely important strategy. #TheSuccessfulPitch #JohnLivesay #podcastinterview Click To Tweet 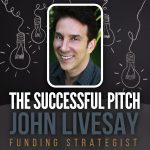 What do you need to do if you want to bring your idea to the shelf and make a profit from it? We find out in this informative episode. Phil...

Will She Replace Lori Greiner On Shark Tank? Her Designs Have Brought In Over $1,000,000,000 In Revenue With Tracy Hazzard Of Hazz Design From The Top Podcast With Nathan Latka

Want to know how Tracy Hazzard grew her business? In this episode, she joins Nathan Latka from The Top Podcast to discuss just how she made it to the top...

Starting a business with an innovative idea you have created is worth your time and effort, no matter how difficult it may be. If you are confident enough to achieve...