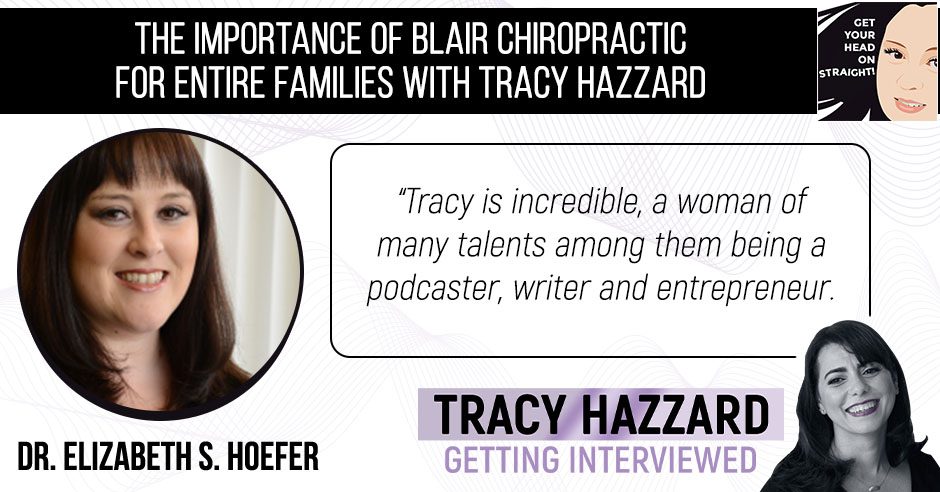 You may not be aware of it, but gender bias actually affects lending approvals. In this episode, Tracy Hazzard, Inc. Magazine columnist and podcast content strategist, joins Merrill Chandler to talk about one of the most significant fundable subjects out there, gender bias. Tracy and Merrill also do a deep dive on privacy and how human beings filter in their experience and design algorithms with these filters and biases. Don’t miss this episode as Tracy and Merrill take a closer look at this code problem that excludes a community we could be making great money off.

Bias is not bad. It’s either discriminatory or harmful bias would be what is bad. Let’s give everybody a background. I went on a rant because this whole Apple and Goldman Sachs thing came out and there was a gentleman who did a blog or tweet. He was very popular and he basically said, “Something is wrong because I got twenty times the limit that my wife did, but we share the same finances. We share the same household income, we share all of these things. This is discriminatory.”

It’s important to get that broader brush look at things because between the lines is where the truth is. #GetFundable #MerillChandler #podcastinterview Click To Tweet

Like you, my first reaction was, “They don’t necessarily know what goes into the formula,” because as I learned from your Funding Hackers program and from your Bootcamp. In full disclosure here, I’m one of Merrill’s clients and I love it. What I’ve learned from that process is that there are so many factors. Most people don’t have that nuanced understanding. Where it raised the red flag to me was when I saw Steve Wozniak and his wife come forward.

Gender Bias: When you look at that fundability score, the more data points, the better.

Woz says, “I got ten times what my wife got.” California is a joint property state. They’ve been married long enough to pass that period, which is 10 years or 7 years or something like that. That shouldn’t be the case. I can’t imagine that there isn’t as much stuff in her name as his name because of the kind of guy he is. I’ve met him and I’ve interviewed him and I’ve read his book and followed him.

When you’re not attached to all of the things that happen along the way, that’s when you can see where the opportunities lie. #GetFundable #MerillChandler #podcastinterview Click To Tweet

The second you are 2 to 3 times more profitable, then we don’t need to be inclusive. To be profitable, I want to illustrate in reinforcing language, your argument is perfect that the algorithm is designed to create less and less risk and only until profitability is threatened will they even take a look at broadening the approval model. If it’s ten times less expensive, you only need to make 20% of the previous applications that double your money. That’s a brilliant point, Tracy. 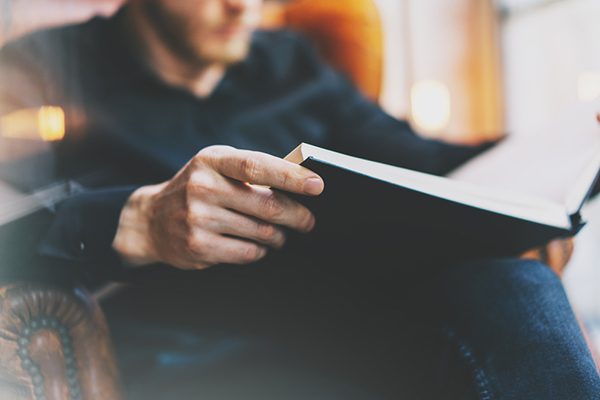 Gender Bias: Never believe the first thing you read. When you want to read about a subject, you should read three to five books about it. That way, you got a better, prouder perspective.

The other part of that I want to point out to everyone and thinking about it is that this is also the opportunity. We may see a company emerge with a better-run algorithm, a better machine learning system on how they design it. Actually having this brought up, whether or not it was true, it’s the perception that it’s true and that there’s discrimination. 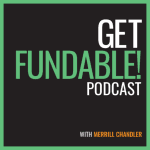 Selling Products & Building An Audience With Tracy Hazzard From The Profit With Podcasting Podcast With Noah Tetzner Building an audience is crucial for any podcast that aims for...

Tracy Hazzard Explains How Podetize Uses ClickUp to Scale Up Their Operations From The Business Infrastructure Podcast with Alicia Butler Pierre Looking for a project management tool that’s efficient,...

Many podcasts never make it far. As more and more shows come on, how do you make yourself stand out and keep your listeners’ attention? In this episode, Tracy Hazzard...